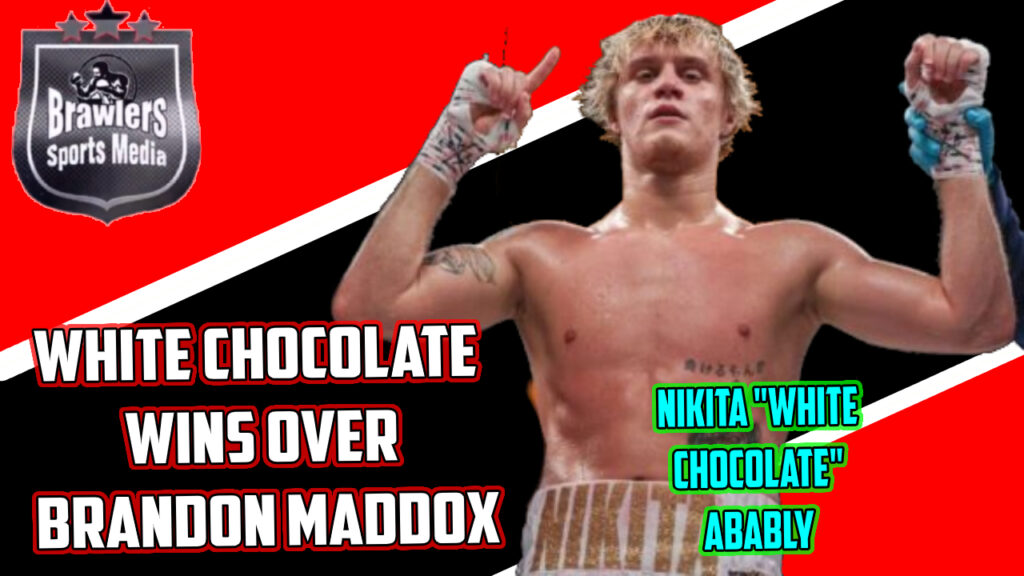 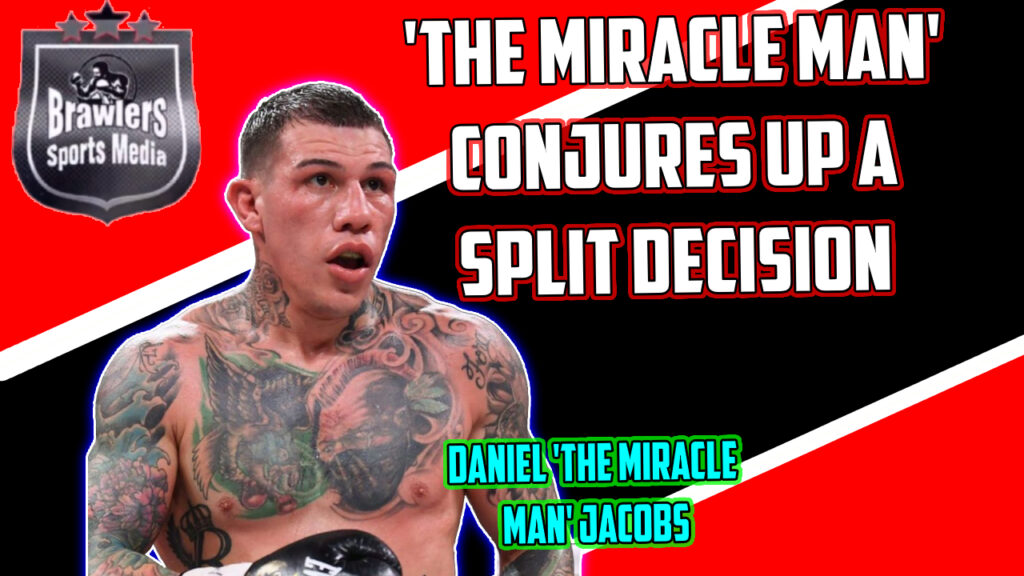 Daniel Jacobs got the split decision in a very lackluster performance over Gabriel Rosado, in my opinion. I felt like this was simply a step up from a normal in-the-gym sparring session. I felt Rosado brought his A-Game to the fight tonight, took control of the fight and the tempo, then set the pace for […] 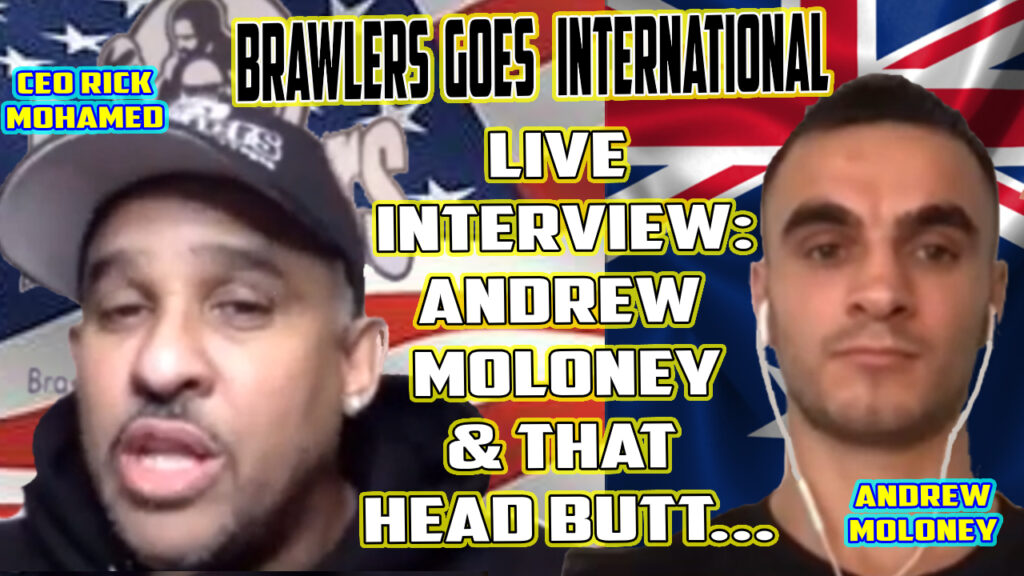 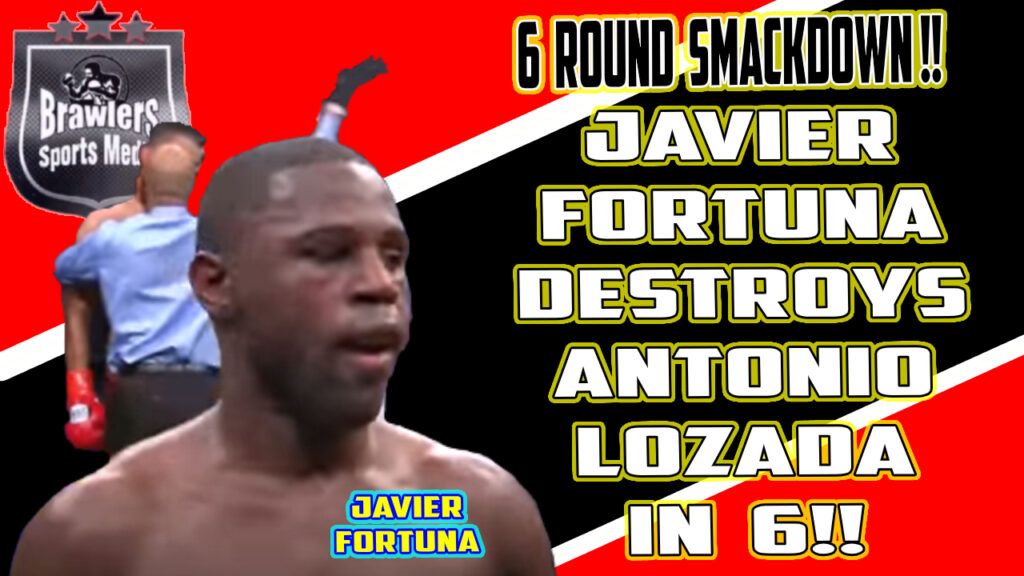 Javier Fortuna destroyed Antonio Lozada as he walked him down round by round. Then he just teed off on Lazada nonstop. Fortuna was just too busy for Lozada tonight as he literally decimated him tonight round by round. Lozada just couldn’t figure Fortuna out and get off like needed to. Lozada did have some good […] 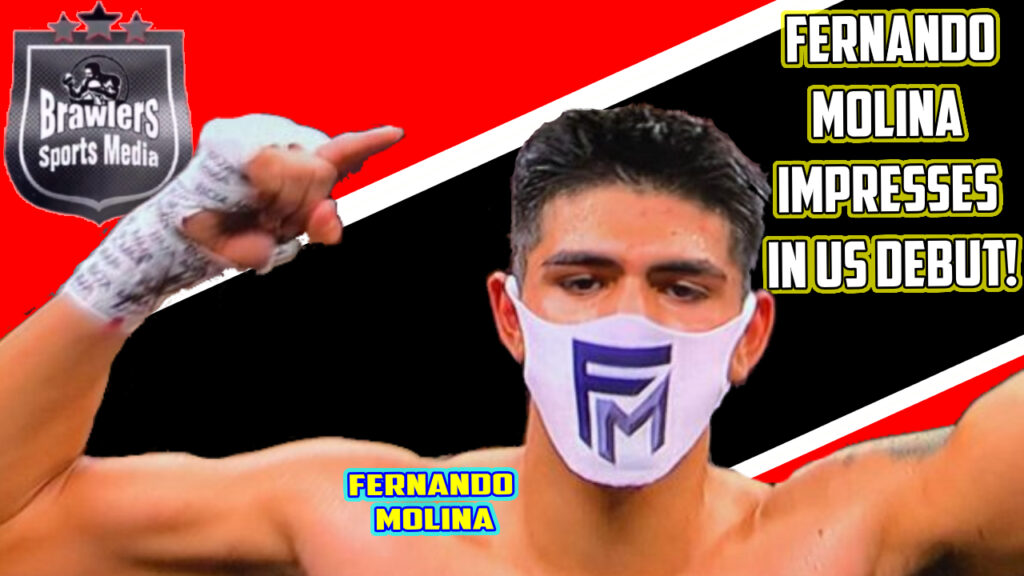 Fernando Molina made a very impressive US debut tonight in his 6 round bout vs/ Jose Zaragoza at Staples Center. Molina is a very busy fighter who throws bunches of punches all night long. He did take a clean left hook from Zaragoza in the second round. However, after taking that left hook, he sat […] 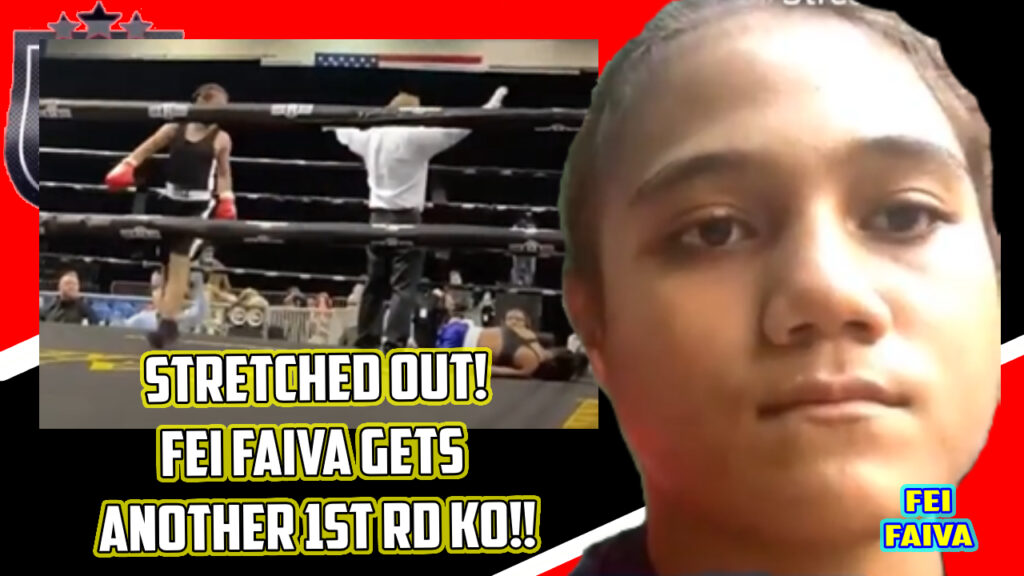 Stretched Out! Women’s Standout Fei Faiva Strikes Again With Another Vicious 1ST Round KO. https://youtu.be/Y_LY_bzgN-0 After my commentary, stick around to see Fei’s entire match with Brittney Artis. Don’t blink, or you’ll miss it! Article by Rick Mohamed 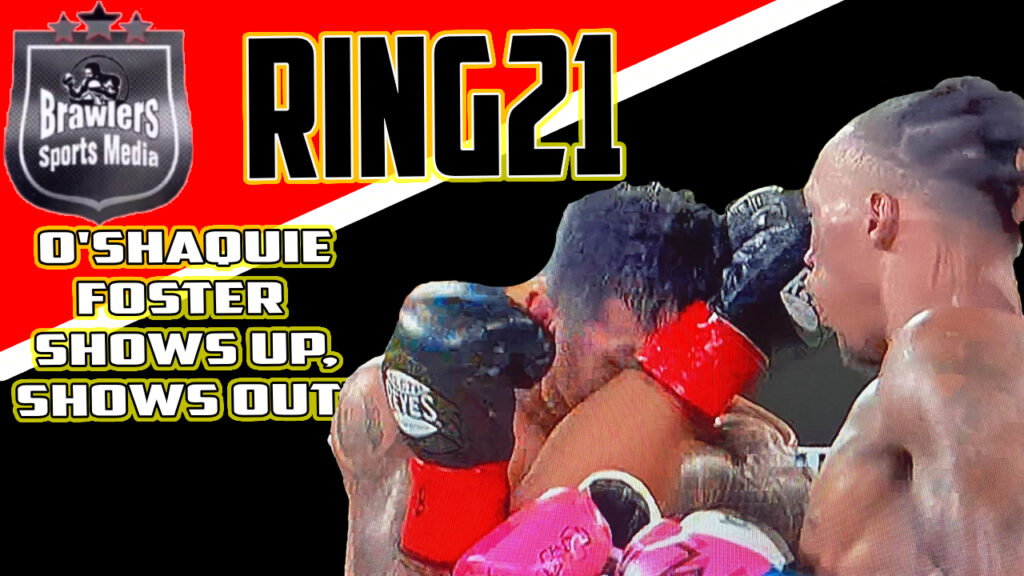 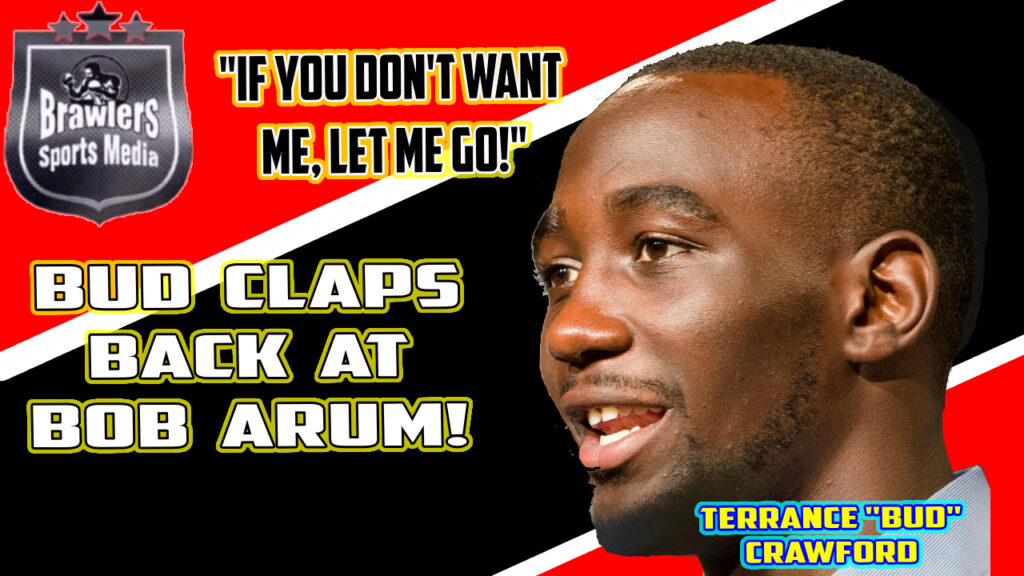 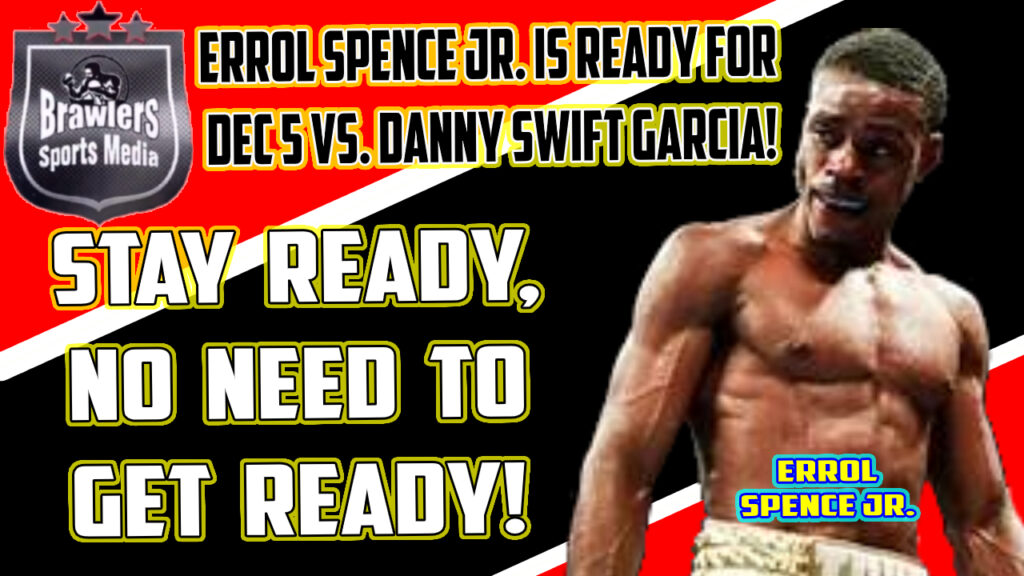 The Boxing Business Breakdown 101 Part 2: How a Fighter Can Sell Himself for Big Paydays. 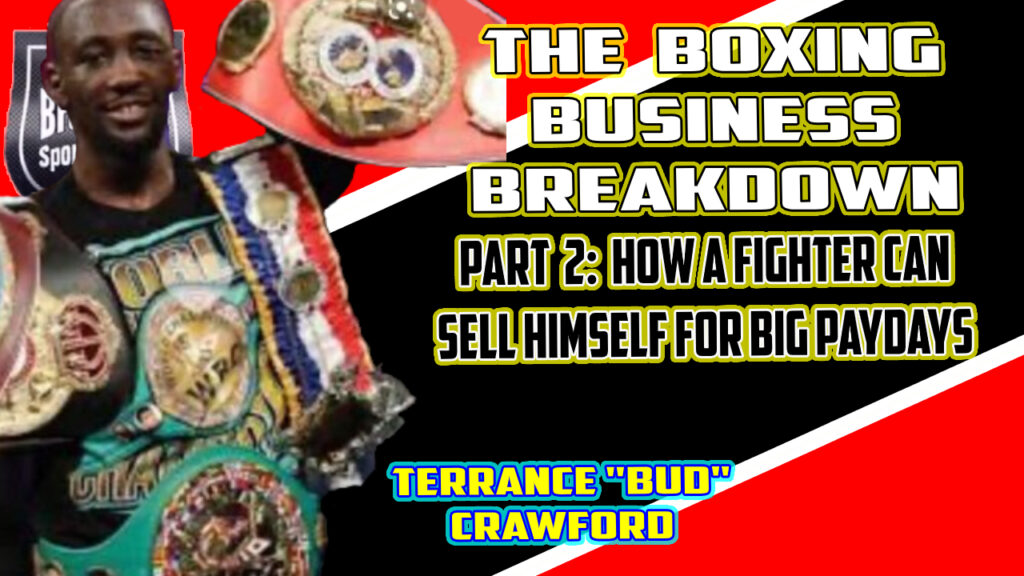 The Boxing Business Breakdown 101 Part 2: How a Fighter Can Sell Himself for Big Paydays. Article by Rick Mohamed