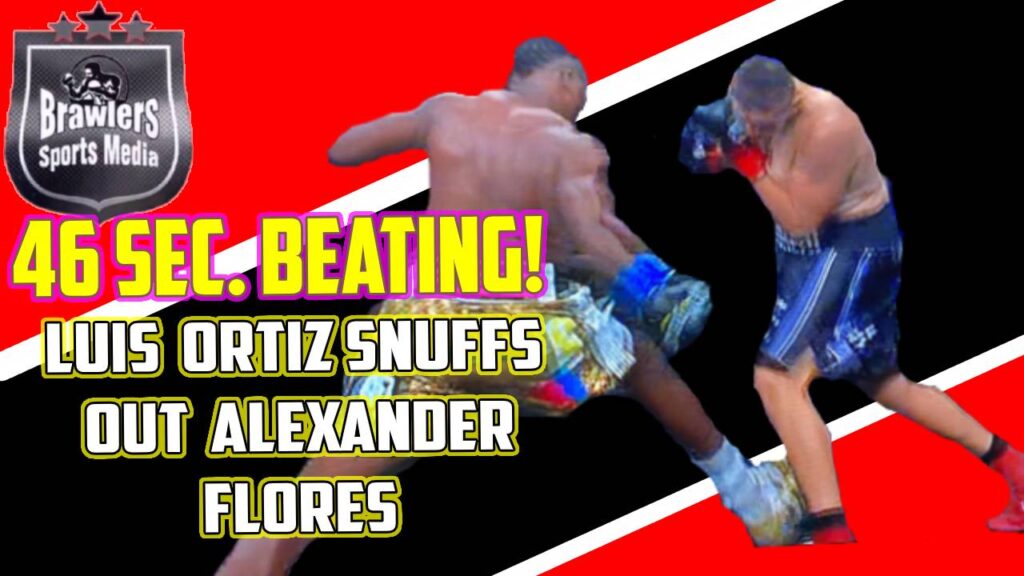 Luis Ortiz didn’t have to do much to earn his pay check tonight as he ended Flores in only 46 seconds of the 1st round with a vicious right hook to the body that sent Flores to the canvas for the stoppage. Ortiz suffered a seventh round KO in his rematch Vs Wilder. Ortiz is […] 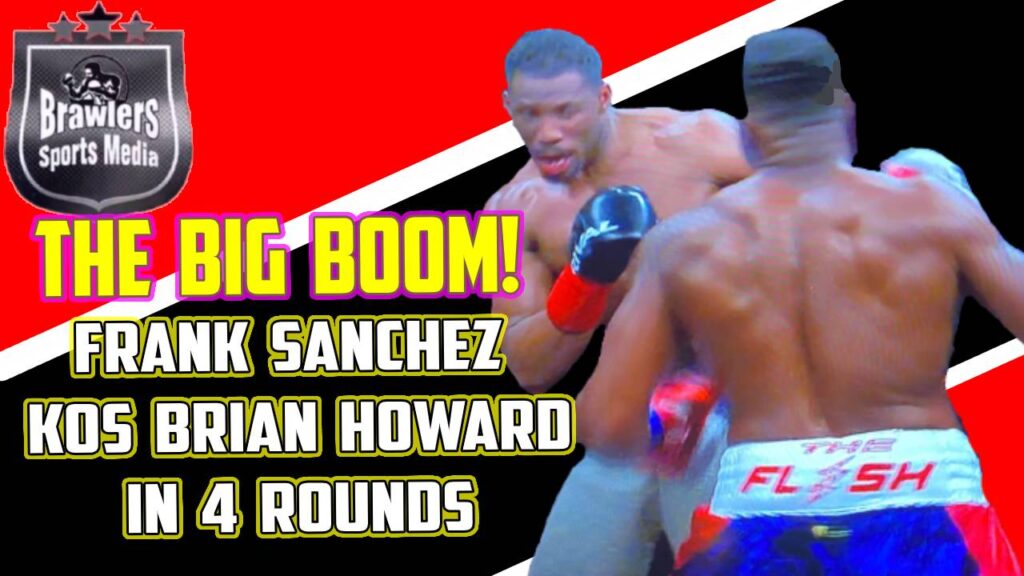 Heavyweight Frank Sanchez is definitely a force to be reckoned with in this division. Sanchez came out from the bell establishing a good crisp, solid and snappy jab to control the tempo of the fight. Sanchez came at Brian Howard with an Arsenal of Fire power with solid body shots, uppercut, and powerful right hands. […] 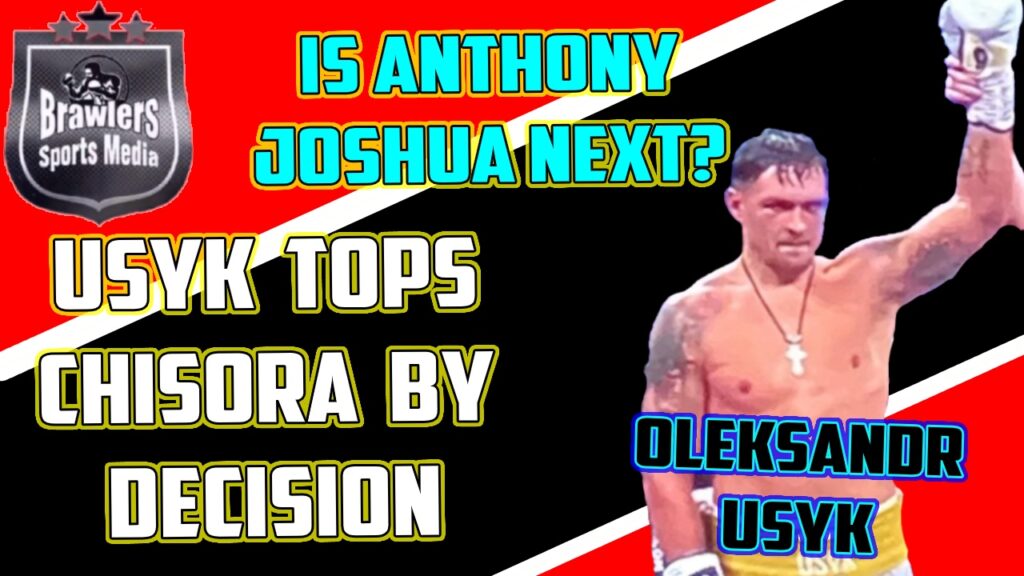 Holder of all but one of the heavyweight title belts, Anthony Joshua steps back into the ring on Dec 12, 2020 in London, UK to take on Kubrat Pulev. At stake is the right to challenge the Gypsy King, Tyson Fury, and unify all of the titles. Joshua sports a record of 23-1, 21 KOs, […] 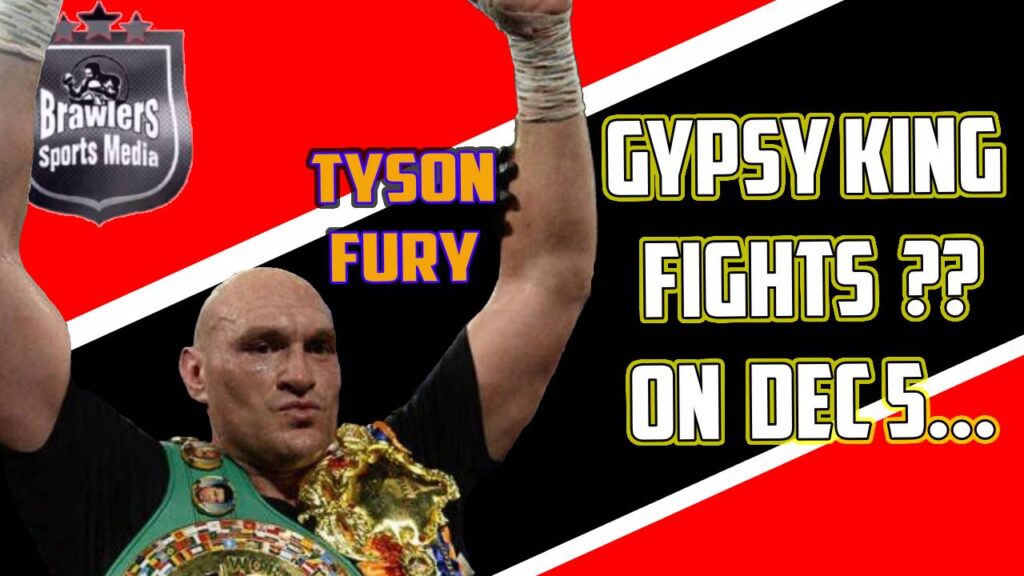 The Gypsy King announces that he plans on making his homecoming fight DEC 5 2020. Tyson Fury, the reigning WBA heavyweight champion, says ‘yes I am fighting, although it won’t be against (former champion) Deontay Wilder‘, and that he and his team are collectively working on selecting the best opponent for the champ to square […] 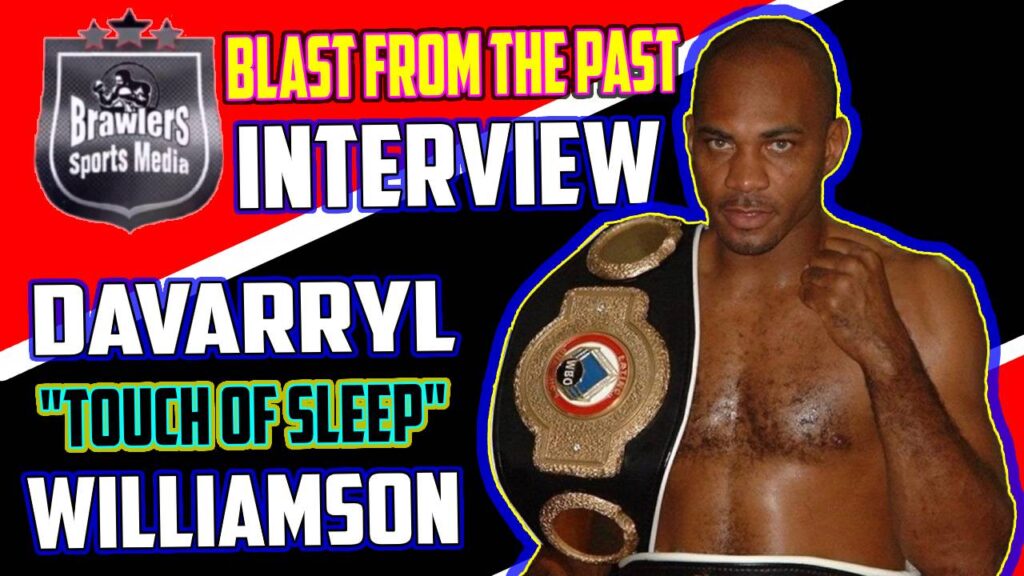 LIVE Interview w/ Former Heavyweight Contender DaVarryl “Touch of Sleep” Williamson. https://youtu.be/yuNOuNbIHt8 Article by Rick Mohamed Former heavyweight top contender Davarryl “Touch of Sleep” Williamson talks with us about where he has been since he retired and what his involvement in boxing is currently. Williamson had a successful amateur, sporting an impeccable 120-17-1 with 103 […]

WHOOOA! Wilder vs Fury Trilogy Pushed Back to Early 2021. 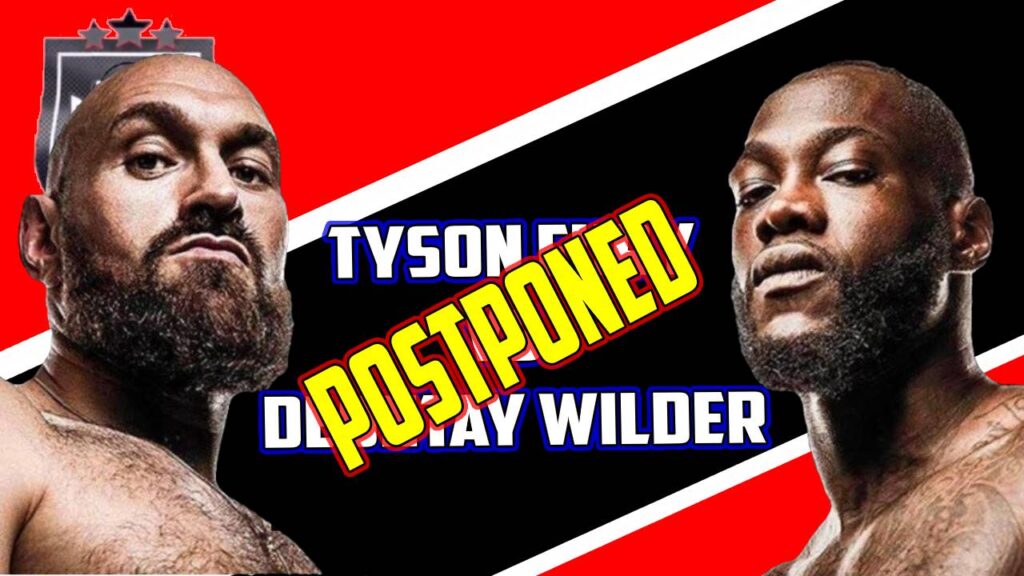 WHOOOA! Wilder vs Fury Trilogy Pushed Back to Early 2021. Article by Rick Mohamed

Battle of Heavyweight Contenders-Luis Ortiz vs, Alexander Flores on Nov. 7 @ in 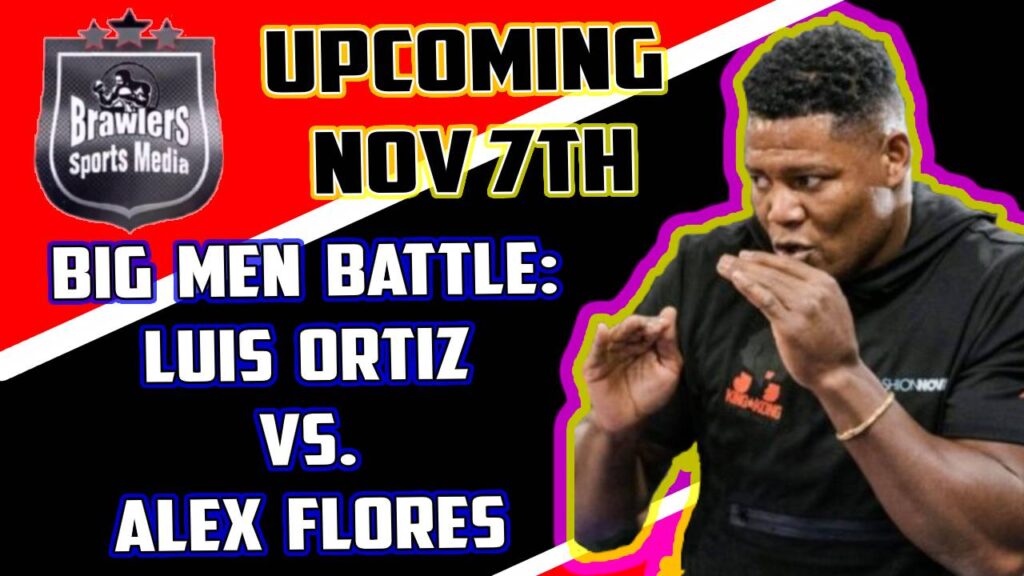 Heavyweight contenders Luis Ortiz (31-2) and Alexander Flores (18-2-1) will face off on Nov 7th on FOX. This fight is promoted by PBC, and the venue has yet to be revealed. When it is, this event page will be updated.

Dillian Whyte has agreed with Alexander Povetkin to stage a return match on Nov. 21,2020. Whyte floored Povetkin twice in the 4th round, only to be knocked out by Povetkin’s timely hammer in the 5th. This was one of the fights of the year, a good reason to waste no time scheduling a 2nd go-round. […]

Heavyweight Dillian Whyte Vs Alexander Povetkin II Has been Announced by MatchRoom Boxing for Nov, 21, 2020.

Heavyweight Dillian Whyte Vs Alexander Povetkin II Has been Announced by MatchRoom Boxing for Nov, 21, 2020. https://youtu.be/gA1fALvlLU8 Article by Rick Mohamed I do not see any good fortune coming to Dilian Whyte in this rematch! First and foremost boxing fans, we must understand the terminology “STYLES MAKE FIGHTS”.  There is nothing that Whyte can […]